Lough Cutra Castle is an ideal location for your corporate event or private hire.  The Castle has large rooms that are perfect for events as well as conferences and film shoots.  It is situated on a large private wooded estate and overlooks the largest private lake in Europe.

The Castle is ideal for an exclusive stay or a private event.  Lough Cutra has recently hosted private accommodation for the President of Ireland Michael D Higgins, the Prince of Wales and Duchess of Cornwall and Bob Geldof.  Lough Cutra Castle has nine bedrooms and sleeps up to eighteen people.

Lough Cutra Castle is a unique landmark that overlooks the largest privately held lake in Europe, Lough Cutra.  With its vast lands and picturesque setting, the Castle itself is perfect for your film location, not only for its beauty and unique character but also for its privacy and security.

This historic, private and picturesque castle and sprawling estate has been featured in many large and small scale film and television productions.

Lough Cutra starred on ABC's 'The Bachelorette' in America as part of a fairytale getaway segment.  It was also named the Irish Film Board's Location of the Year in 2013.

The centrally located site has hosted production for both featured films and television productions including 'Songs for Amy', 'Suicide Club', 'An Old Fashioned Christmas' and the BBC/RTE production 'A Fanatic Heart: Geldof on Yeats, narrated by Bob Geldof'.

Lough Cutra has many unique features that showcase the Estate's rich history dating back to 866 AD.

Lough Cutra is conveniently located only 40 minutes from Shannon airport and is 15 minutes from the Wild Atlantic Way.  Galway city is also a 40 minute drive from the Estate.

Lough Cutra Castle has nine bedrooms and sleeps up to eighteen people. Its rooms have been used for makeup, wardrobe, props and rehearsals during shoots.

Every historical corner of Lough Cutra provides a new angle to spark creativity during a stay at the estate. Featuring a restored walled garden, a greenhouse, eleven islands in the lake with various remnants of a chapel, a monastery, and abandoned homes. The combination of access to water, land, and a lovingly maintained gothic castle gives this property a unique selling point.

Lough Cutra Castle is a phenomenal estate. Its natural beauty is only surpassed by the extensive beauty within its walls, from the carefully curated art collection to the sumptuous furnishings, updated modern fittings and the support of private staff on the grounds.

For more information on booking your corporate event or film location shoot, please contact us using information below or filling out our enquiry form. 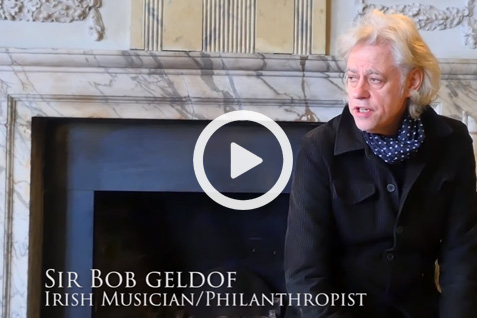 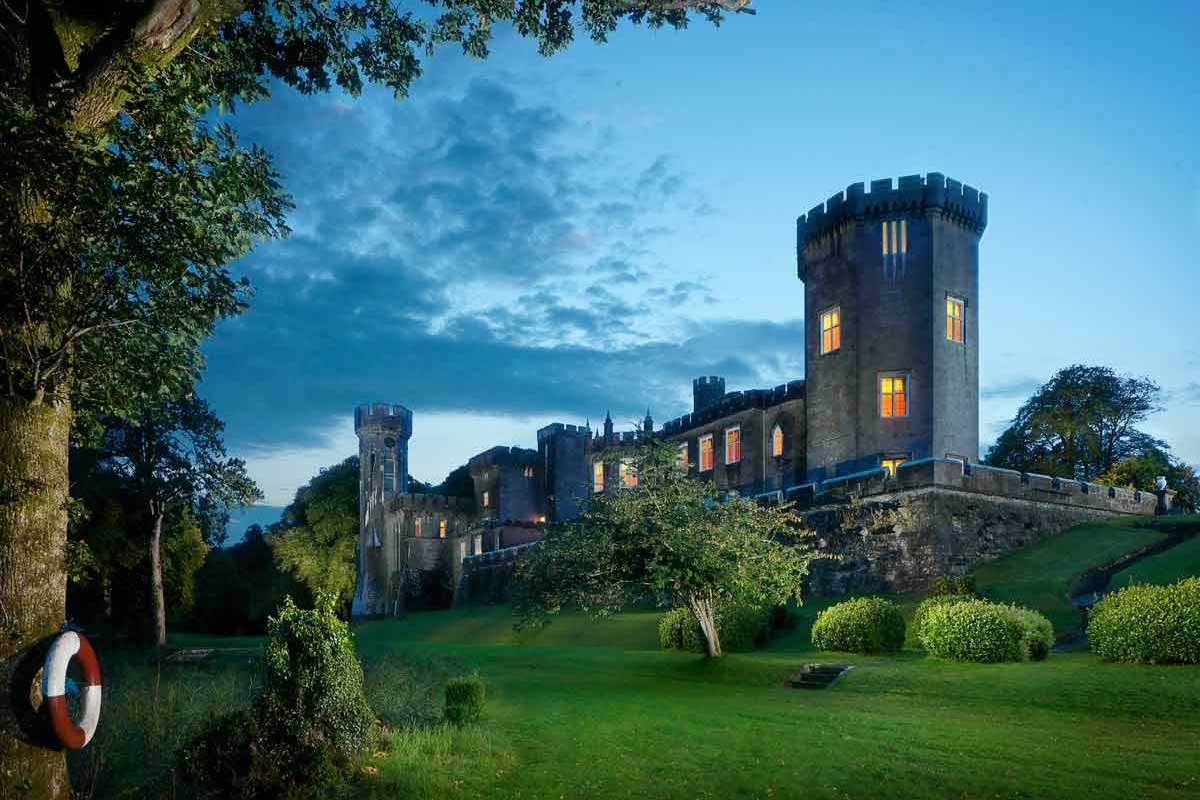 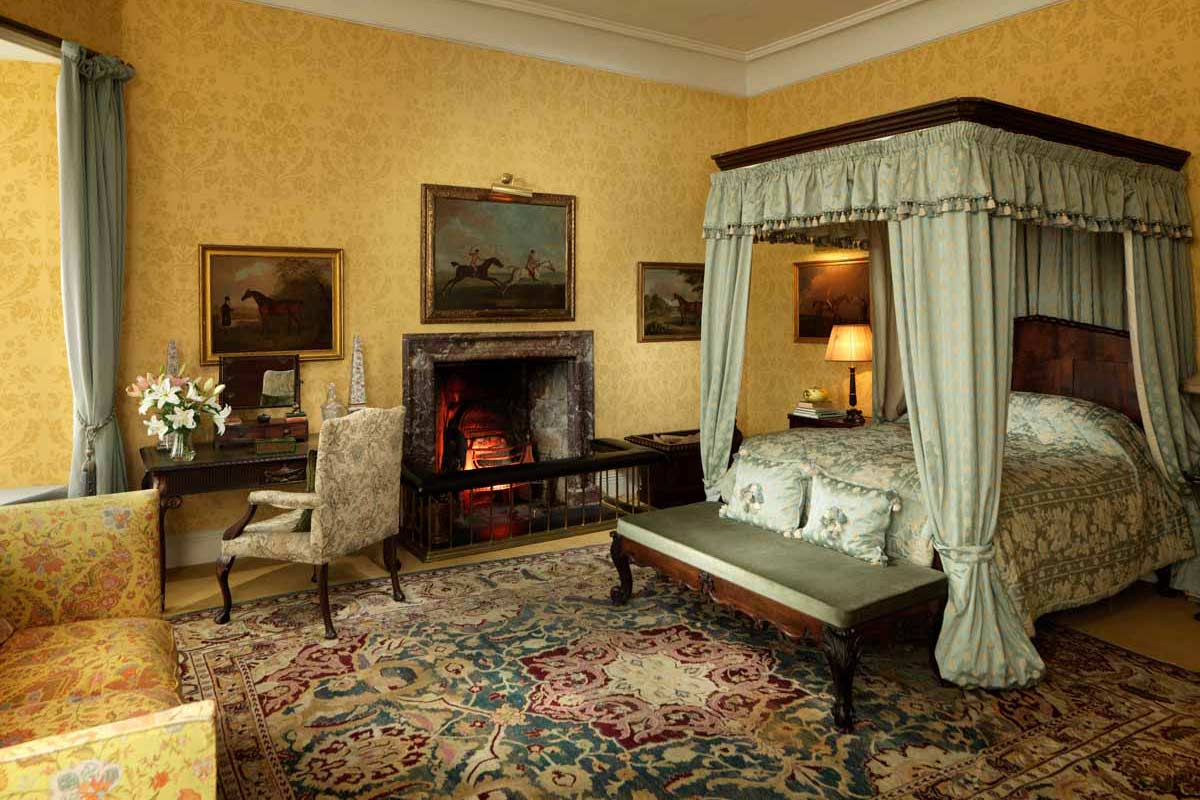 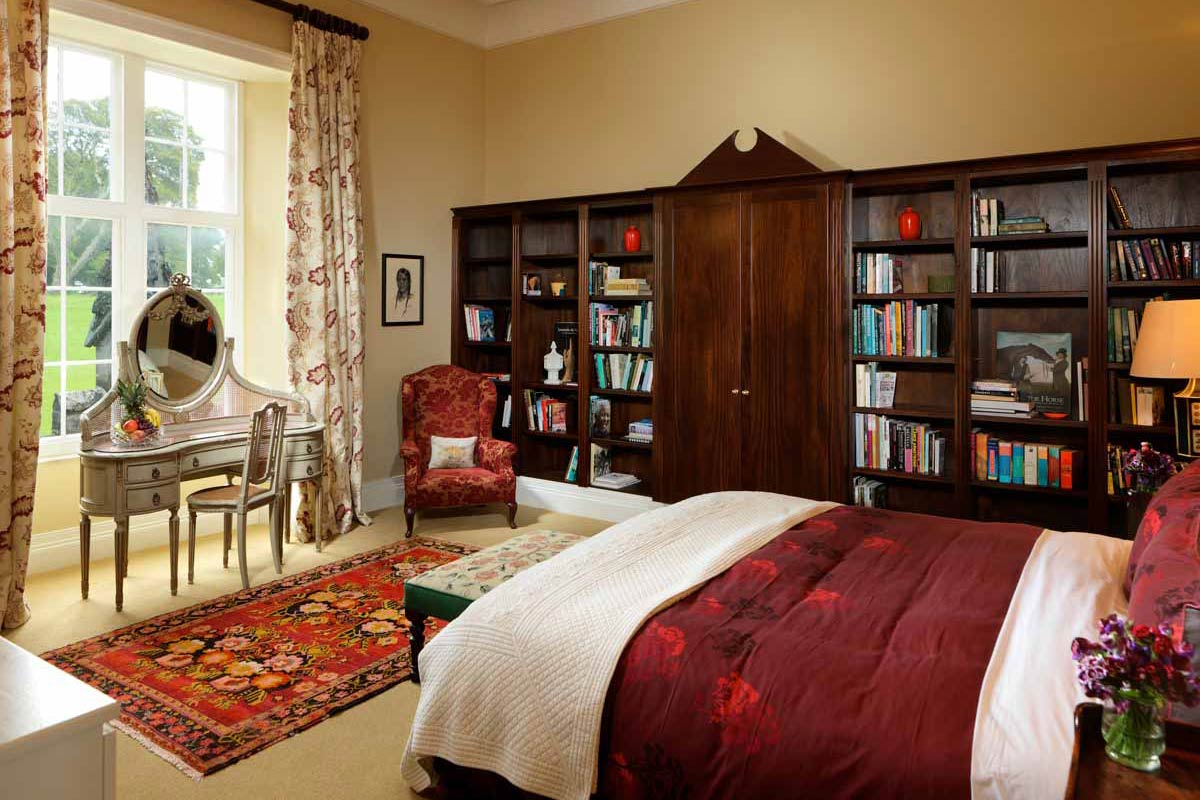 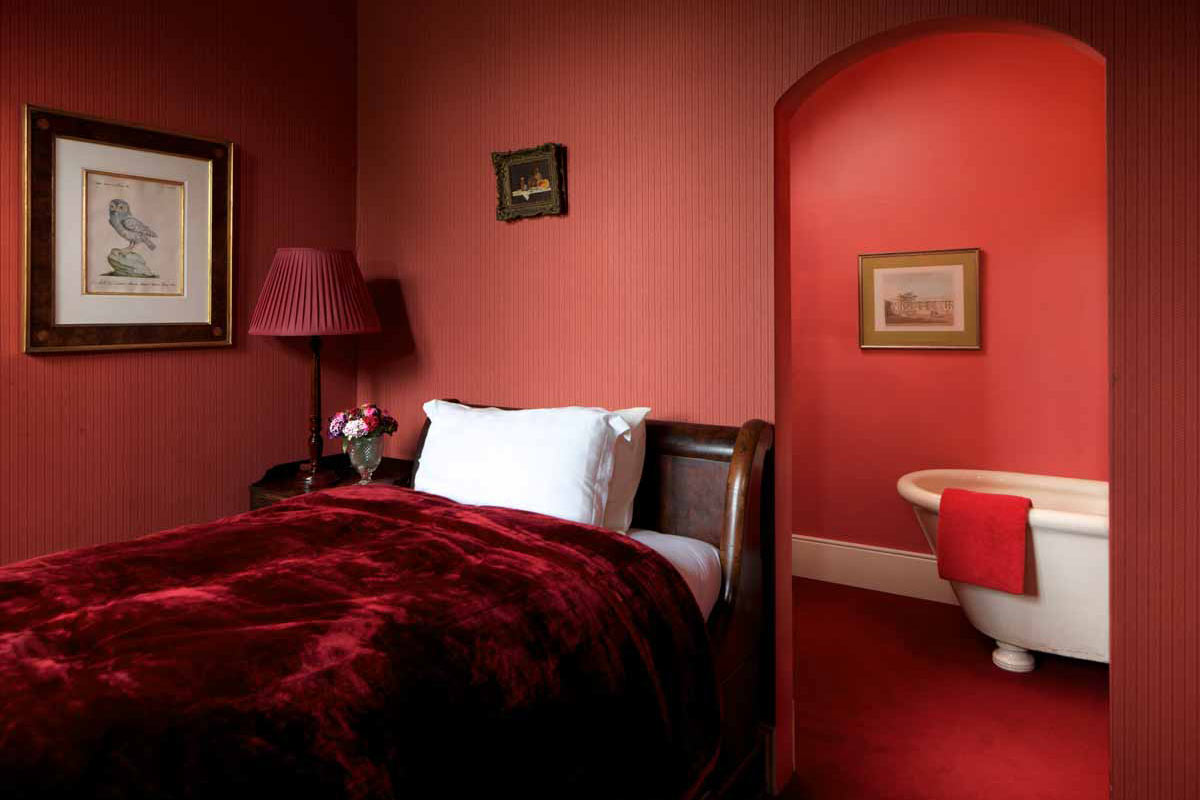 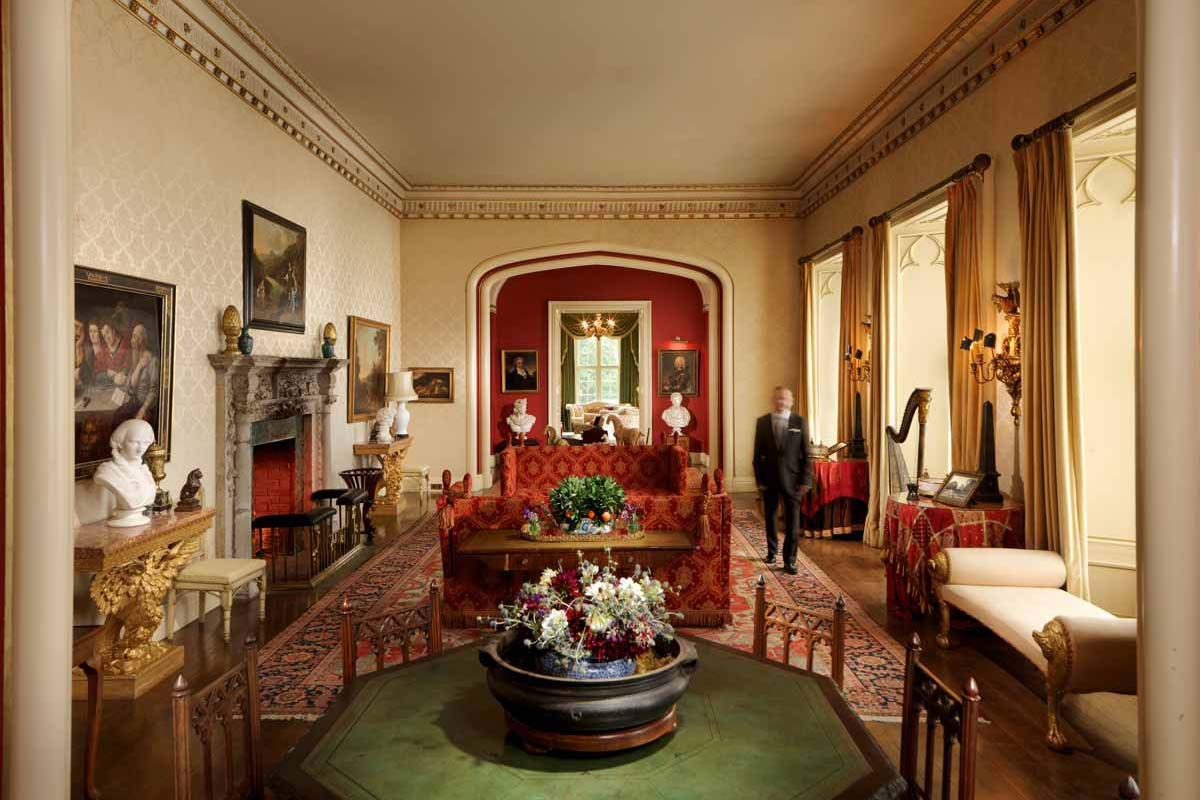 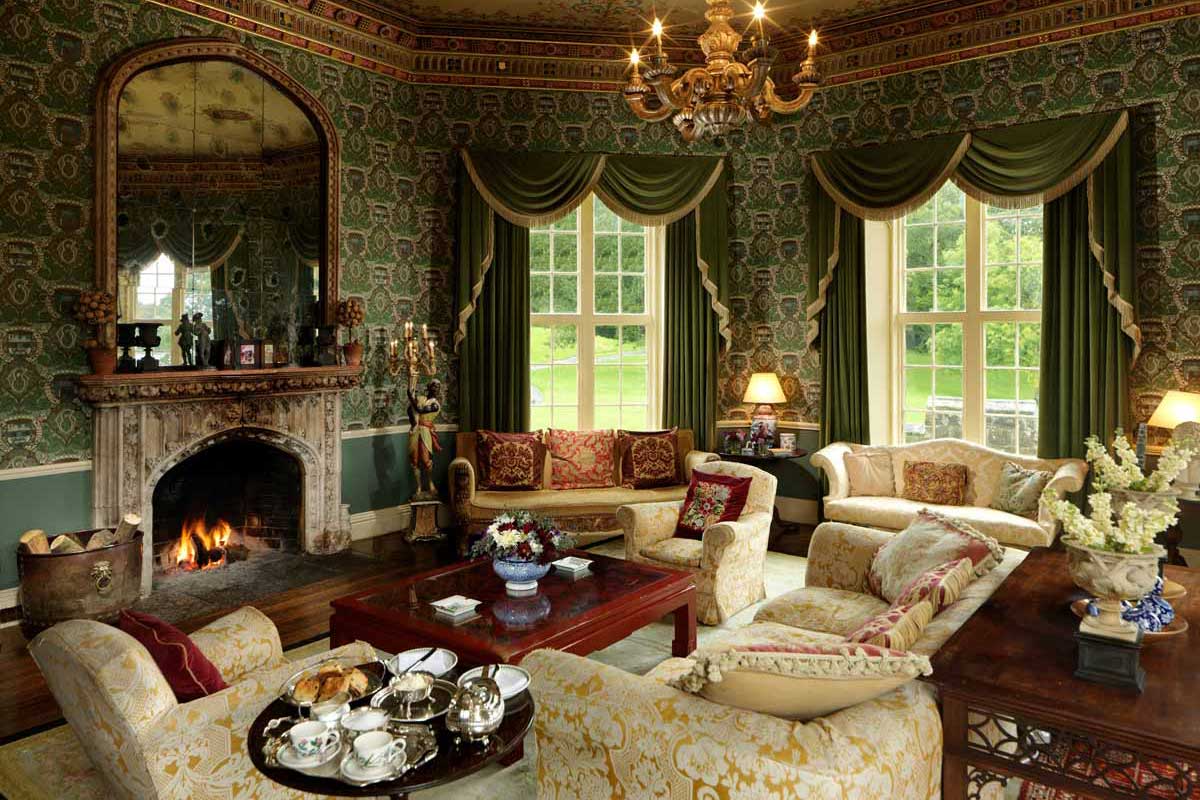